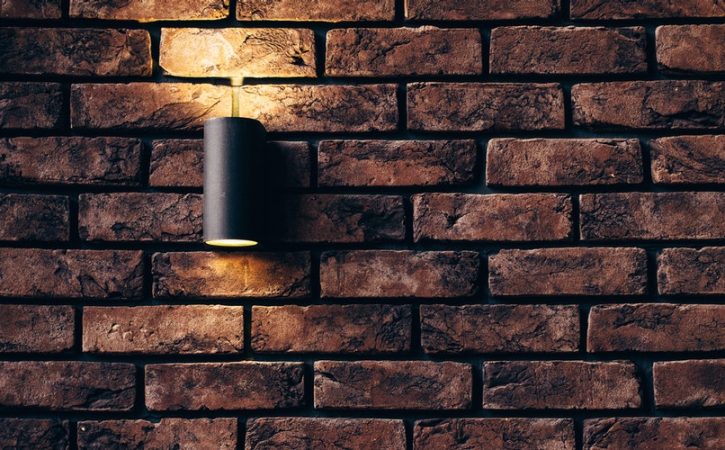 In order to help give a room a classier touch, interior decorators have used sculptures to bring in a mansion or even museum-like feel to a home. This is particularly true for the interior decorating of living rooms, dens, home offices and hallways. When many people consider sculptures as home decor, the thought comes to ancient Roman or Greek mythological characters like Apollo, Venus or Zeus. Others think about abstract contemporary fine art sculptures that are sometimes difficult to interpret. Since there has been a trend in recent years towards a more natural look with more earthy color tones for interior decorating, Inuit art from the Canadian Arctic north can fit in nicely as part of home decor.

Most subjects used in Inuit art tend to be focused on the observations that the Inuit people (formerly referred to as Eskimos in Canada) make of their Arctic surroundings whether the pieces are soapstone sculptures or prints of drawings. We often see Inuit art depicting Arctic wildlife including polar bears, seals, whales and walruses as well as lifestyle scenes involving family or hunting. The Inuit have been carving stone sculptures for thousands of years but it was only introduced as fine art to the modern world on a significant scale during the 1950s. Today, Inuit art has gained international recognition as a valid form of contemporary fine art.

Colors of Inuit sculptures tend to be polished shades of blacks, grays, browns, greens and whites. Inuit artists also tend to utilize relatively neutral colors for their art prints which work well with all color ranges of today’s more natural styles of interior decorating. Adding an Inuit sculpture on an end table, mantle or shelf gives a living room or office that gallery touch. An Inuit art print on the wall of a hallway or corridor also works the same way. Since the majority of people especially outside Canada have never seen Inuit art before, such artwork in a home will often end up as conversational pieces with guests.

There are Inuit stone sculptures to suit almost every price range and budget at about $100 to several thousand dollars for large, intricate pieces. Most can be purchased at galleries located in major Canadian cities but there are now a few galleries located in the USA and Europe that specialize in this form of art. Not surprisingly, the latest retail source of Inuit art is on the internet. This development is especially useful for those who are not located near an Inuit art gallery. Check out some examples of Inuit art either in a gallery or online and imagine how a piece or two can be part of your home’s interior decorating. 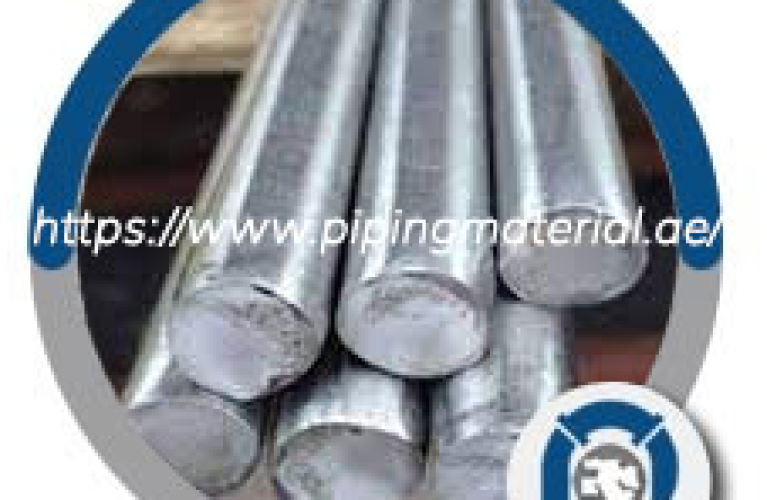 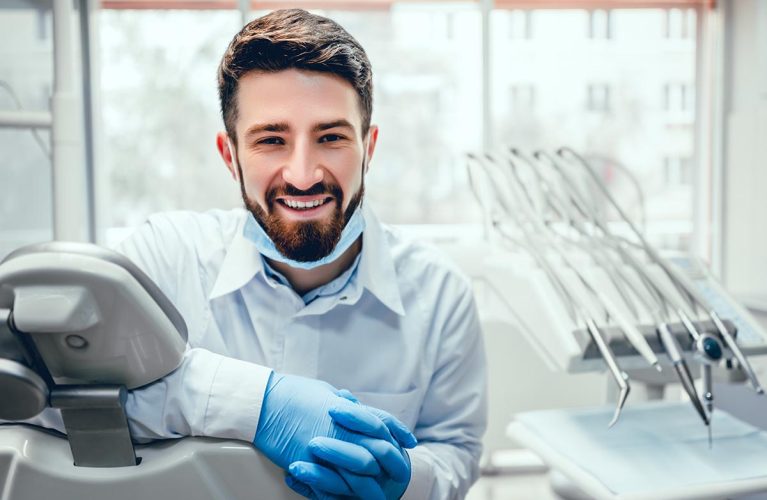 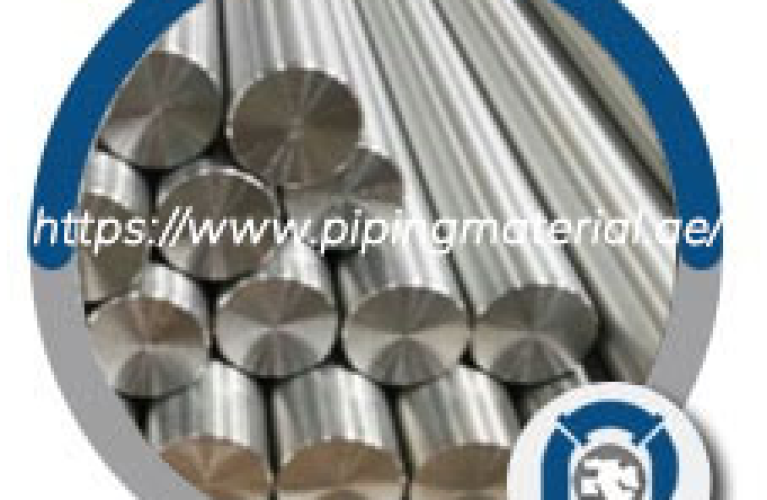 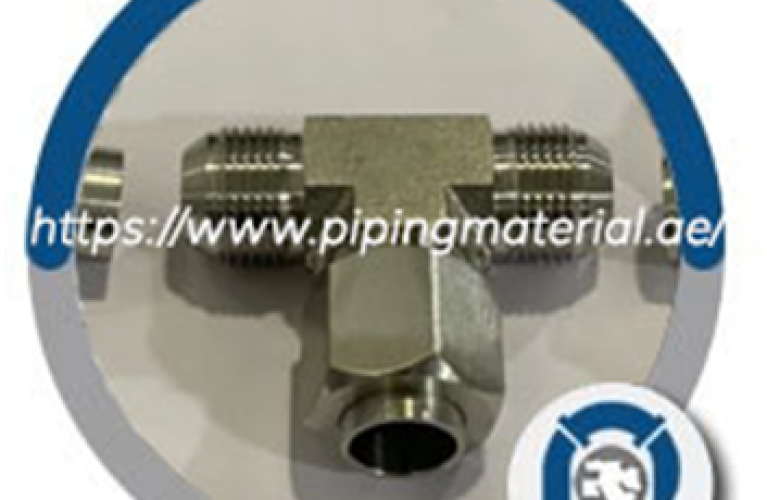 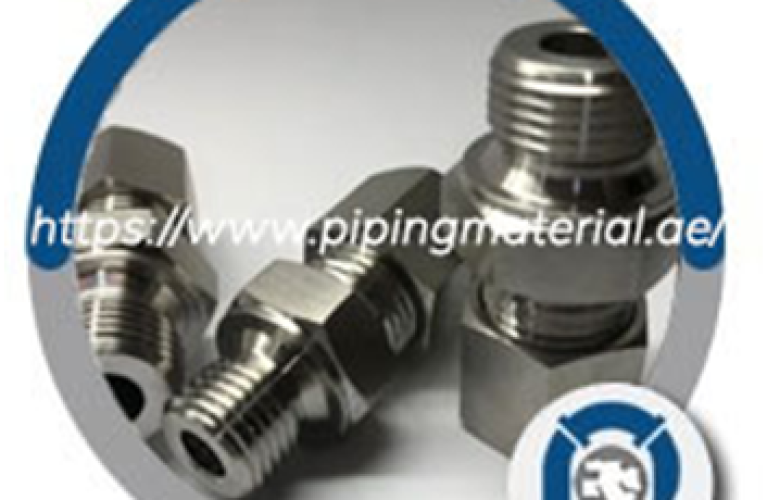